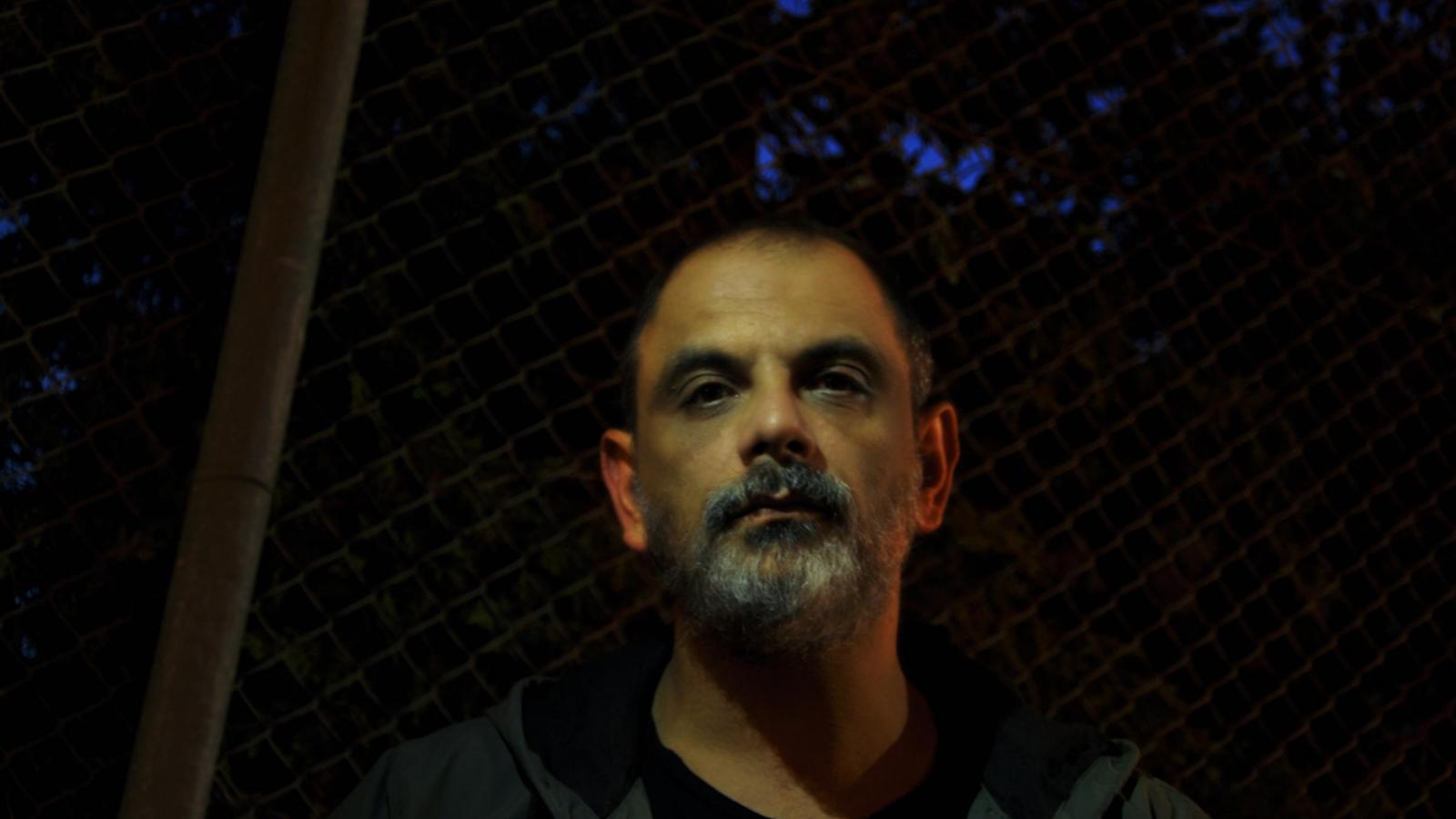 Serafim Tsotsonis is a pianist and electronic musician/producer based in Athens, Greece. He has composed music for several films, plays, installations, video art, documentaries, TV-commercials, has also remixed songs for a variety of artists and has released four albums. Serafim is also one half of the dream-pop duo Ocean Hope, a project he runs with his sister.

"Music moves all things in this world, is the force of everything."
SERAFIM TSOTSONIS 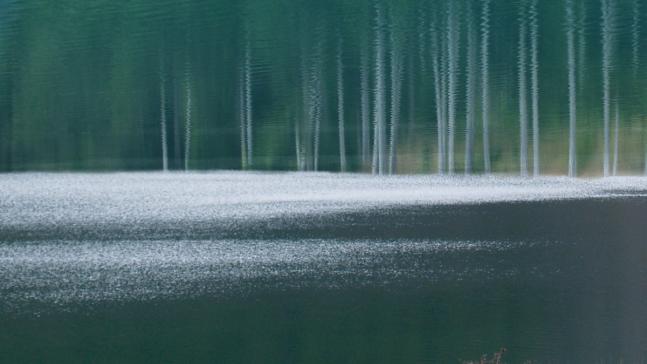 Track from the Album SHE SWIMS. 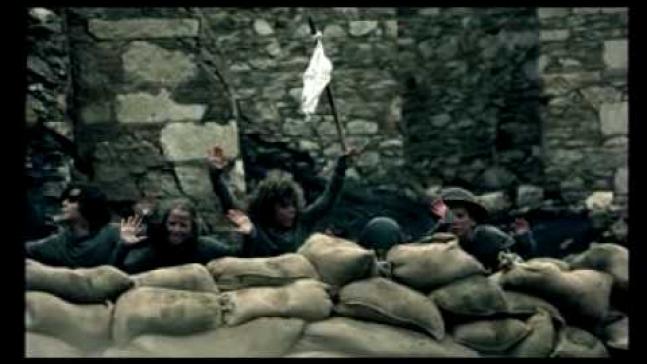 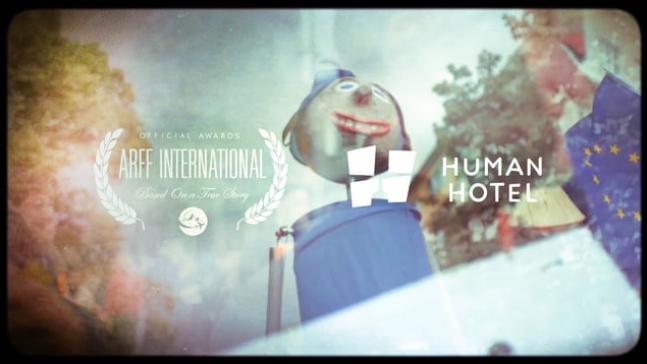 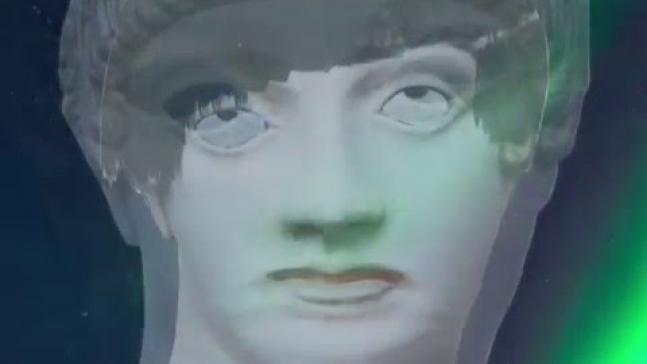 IT’S ALL, OH SO SOUVENIR TO ME