Skip to main content
back to the artists
COMPOSER 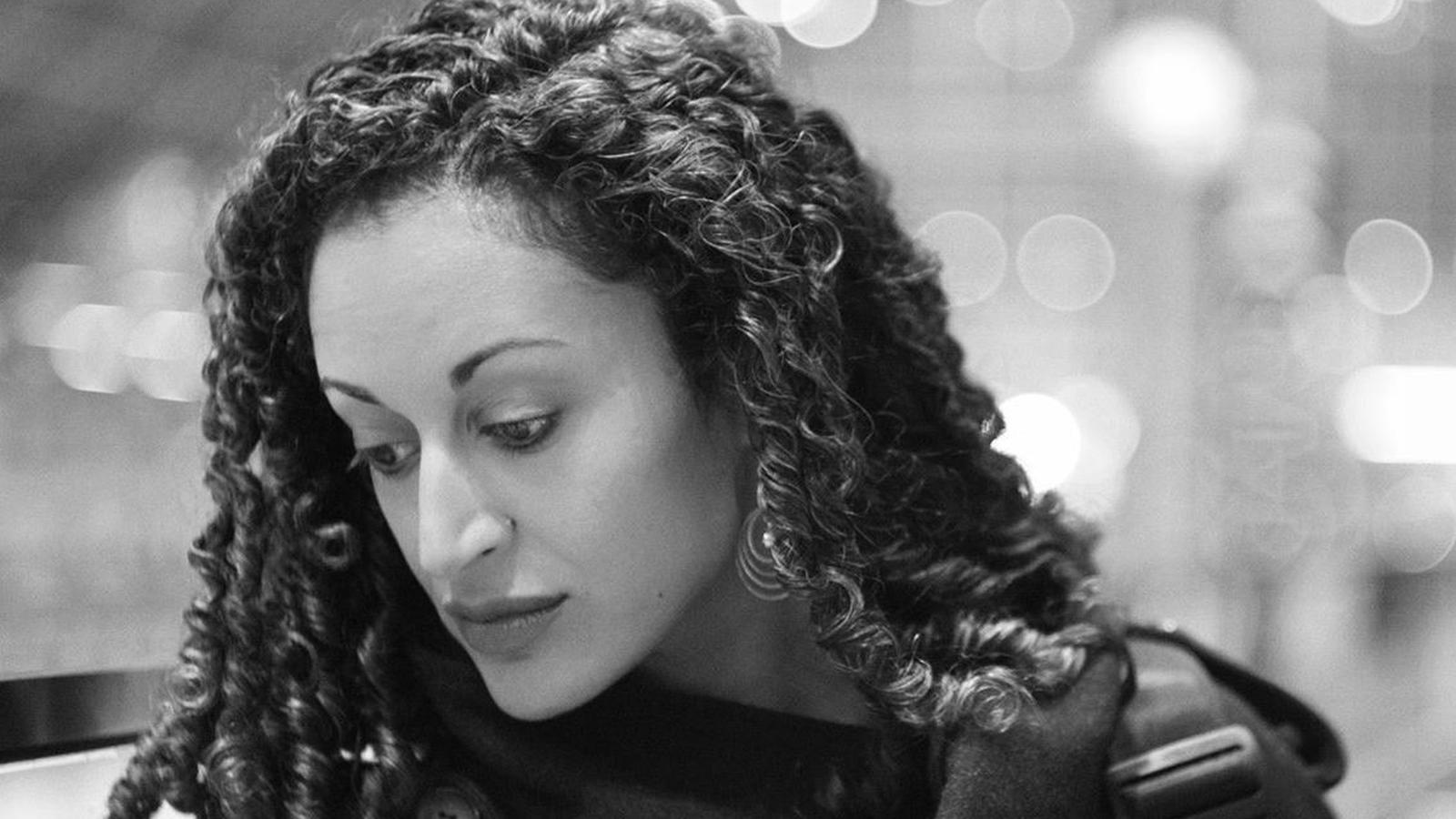 "Elodie is the heroine of a nefarious tale that could have come from the pen of Pat Barker or Jean Rhys.The vignette is crisply addressed by Gregory over the top of some ebullient piano riffs with just the right amount of cagy menace" - Rob Crossan, BBC

British singer-songwriter and Royal Academy of Music graduate Rosabella Gregory, is an award-winning music-fiend. She has written and produced three solo albums and three EPs. Her latest work "Ghosts Are Calling" is now available on iTunes.

A live BBC Radio 2 session with "Whispering" Bob Harris remains her most treasured experience to date. Bob Harris continues to champion Gregory's artistry, saying of her piano style : "it reminds me of watching Brian May play the guitar".

She describes her craft as "classical songwriting with a filmic twist" where "the story is the key", and this approach to her music has afforded her the opportunity to share the stage with some world-class musicians.

Another string to Gregory's bow, is writing for the theatre. She is the composer and the sole musical performer of the score for "City Stories" written by award-winning playwright, James Phillips (Mc Queen, The Play). And along with her longstanding collaborator, and twin, Dina, she has also composed the score to a new musical, commissioned by Tony award - winning, Broadway producers Corey Brunish and Brisa Trichero.

Gregory has a vast experience on advertising campaigns in Asia and has worked for agencies such as Leo Burnett, M&C Saatchi, DBD or Naga DDB and for brands like Petronas, Comfort, Maggi, Nestle, Dove, Ponds, Nescafe, Lipton, Sunsilk or Celcom. 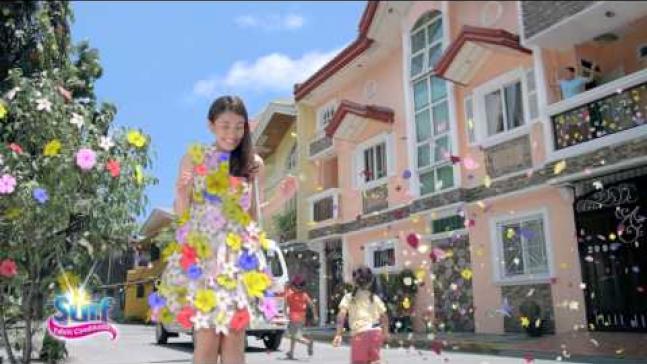 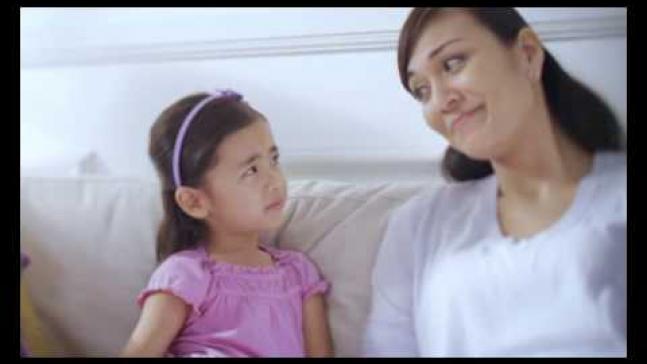 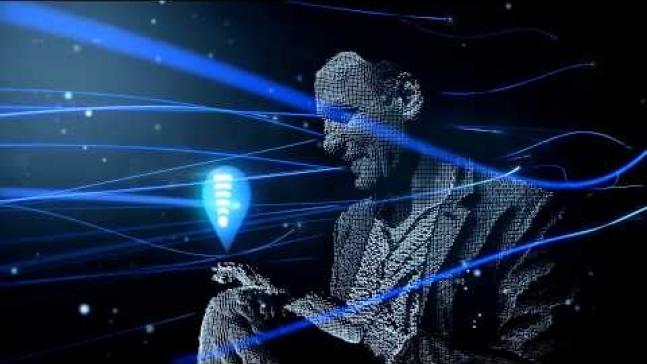 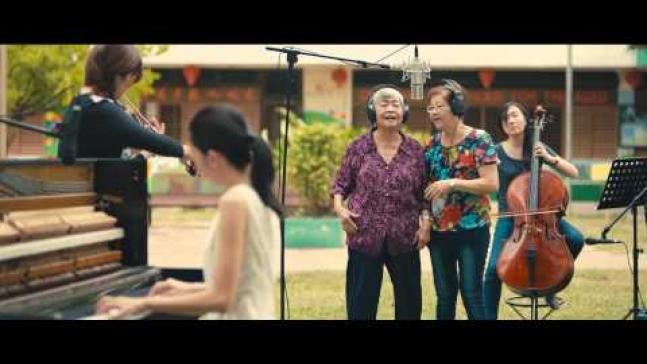 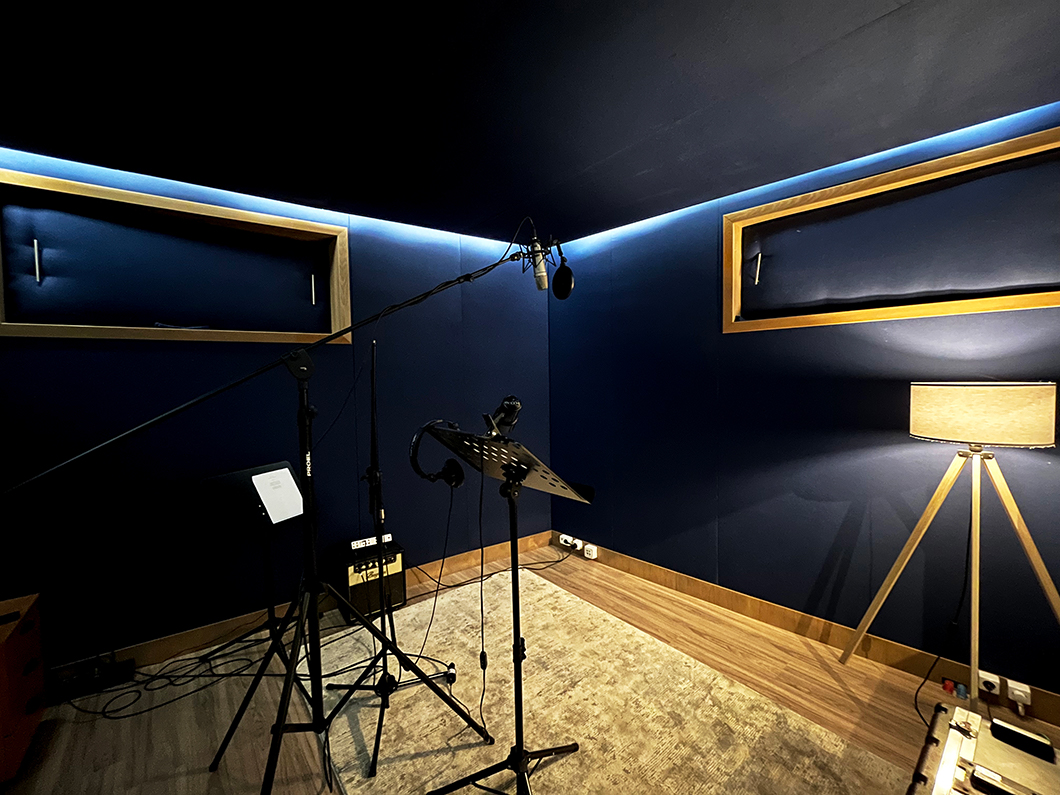 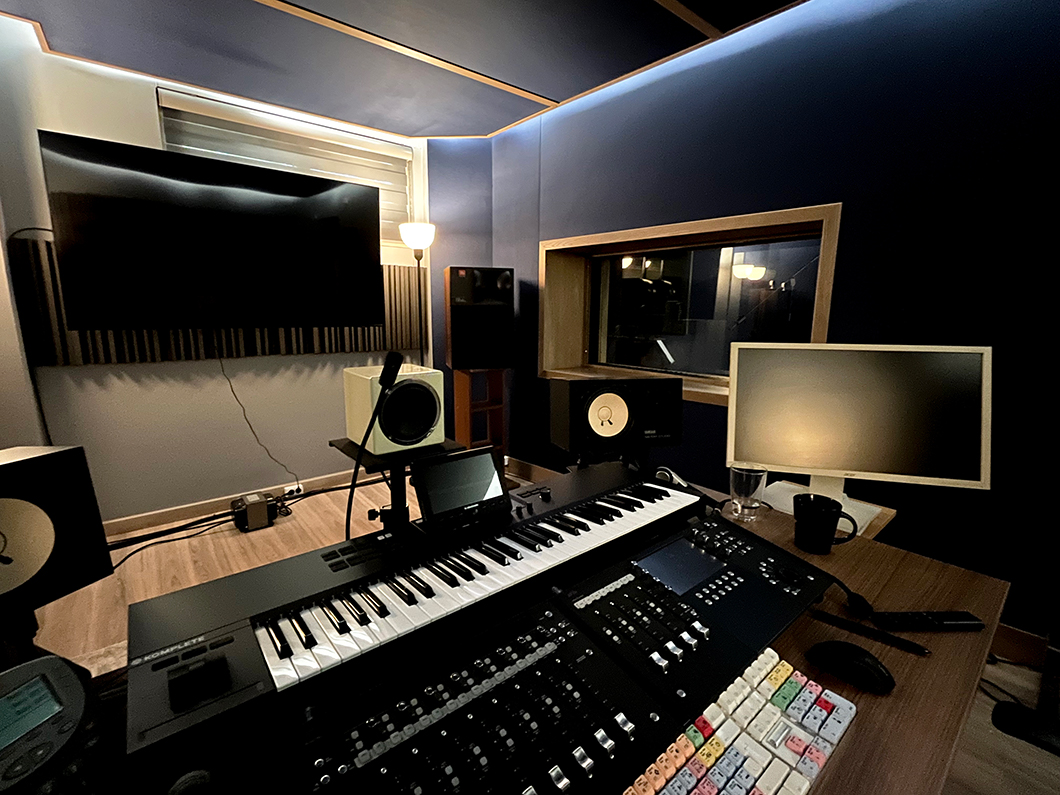