Skip to main content
back to the artists
COMPOSER-SONGWRITER 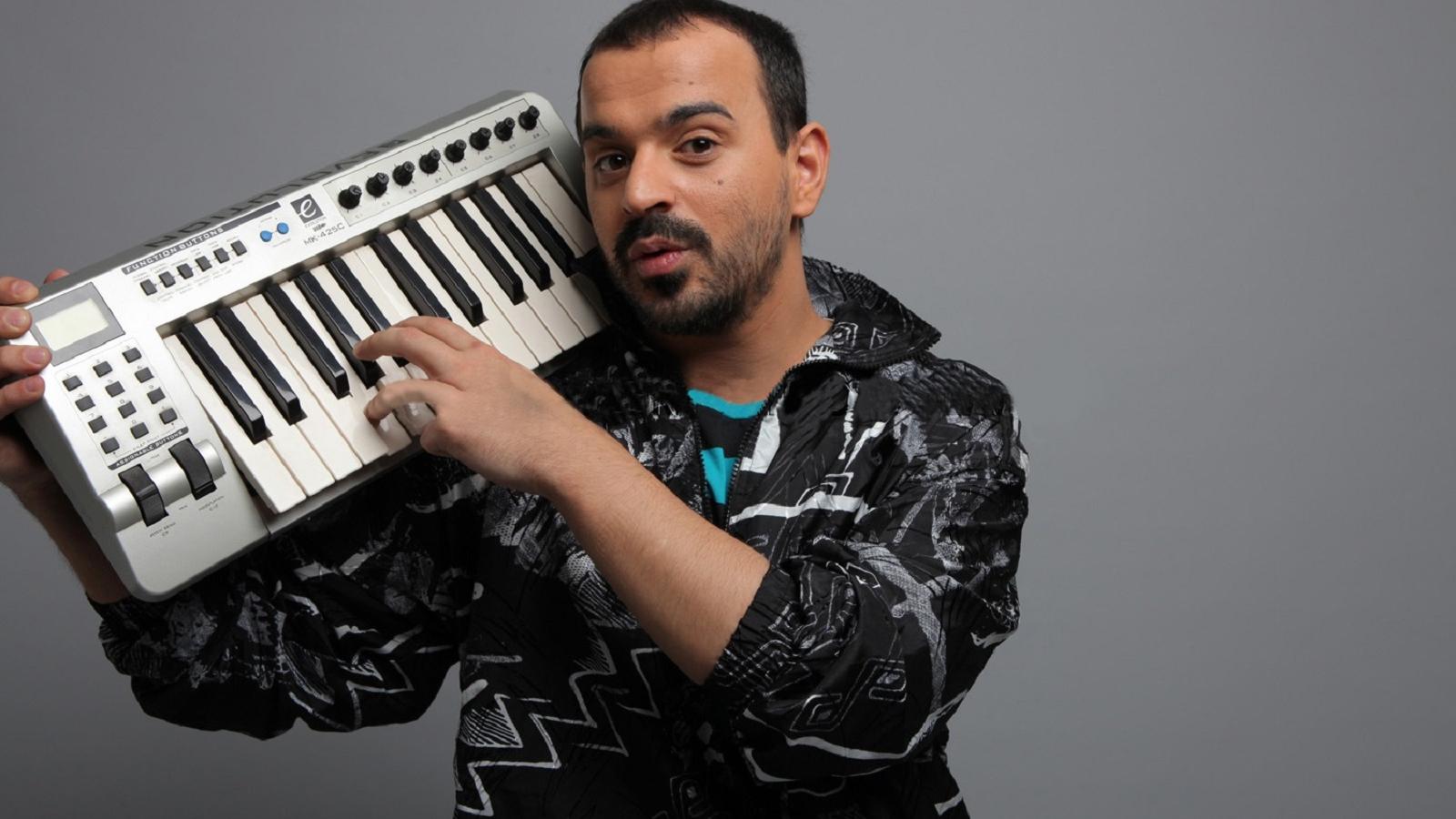 Monsieur Minimal is a composer and songwriter born and raised in Greece.
His music is defined mainly as indie pop/rock with a lot of electronic influences and vintage elements expressed through dream pop vocals.

With already five albums to his career ,excellent reviews, live performances in Greece and abroad, participation in music collections abroad (Turkey, France, Russia, Germany, Poland), soundtracks for TV spots and ads in America and in Canada, collaborations with notable Greek and foreign artists (as with Dimitra Galani on the album Pasta Flora with the song "Mia Zoi" and the opening act in Moby's concert in Greece in 2011) and with great presence on radio and television playlists, Monsieur Minimal has earned a notable music recognition and the title of indie pop aesthete in Greece. 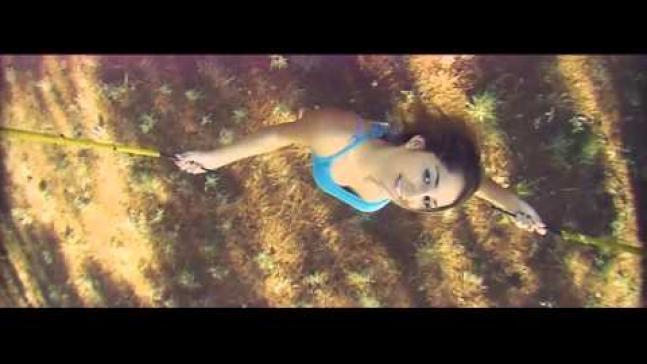 SONG FROM THE ALBUM MINIMAL TO MAXIMAL. 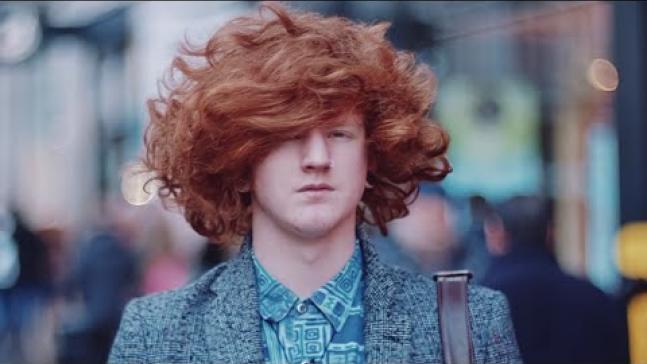 NEVER GIVE IT UP

SONG FROM THE ALBUM HIGH TIMES. 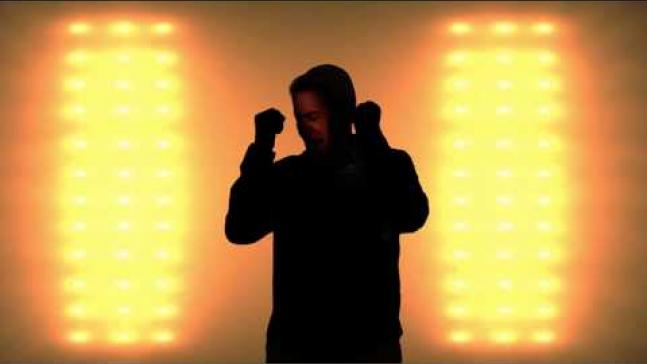 SONG FROM THE ALBUM EROTICA. 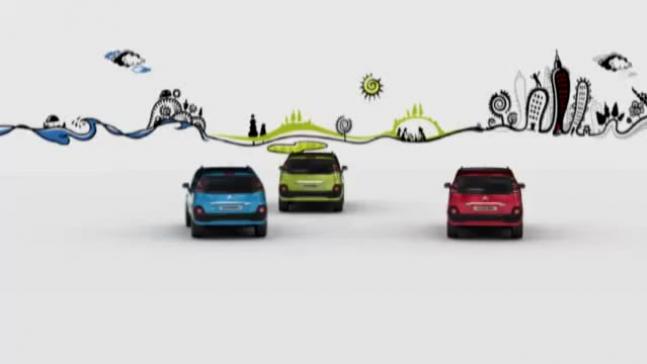 CITROEN COMMERCIAL FEATURING THE SONG "SMILE" FROM THE ALBUM LOLLIPOP.