Skip to main content
back to the artists
COMPOSER-SINGER-SONGWRITER 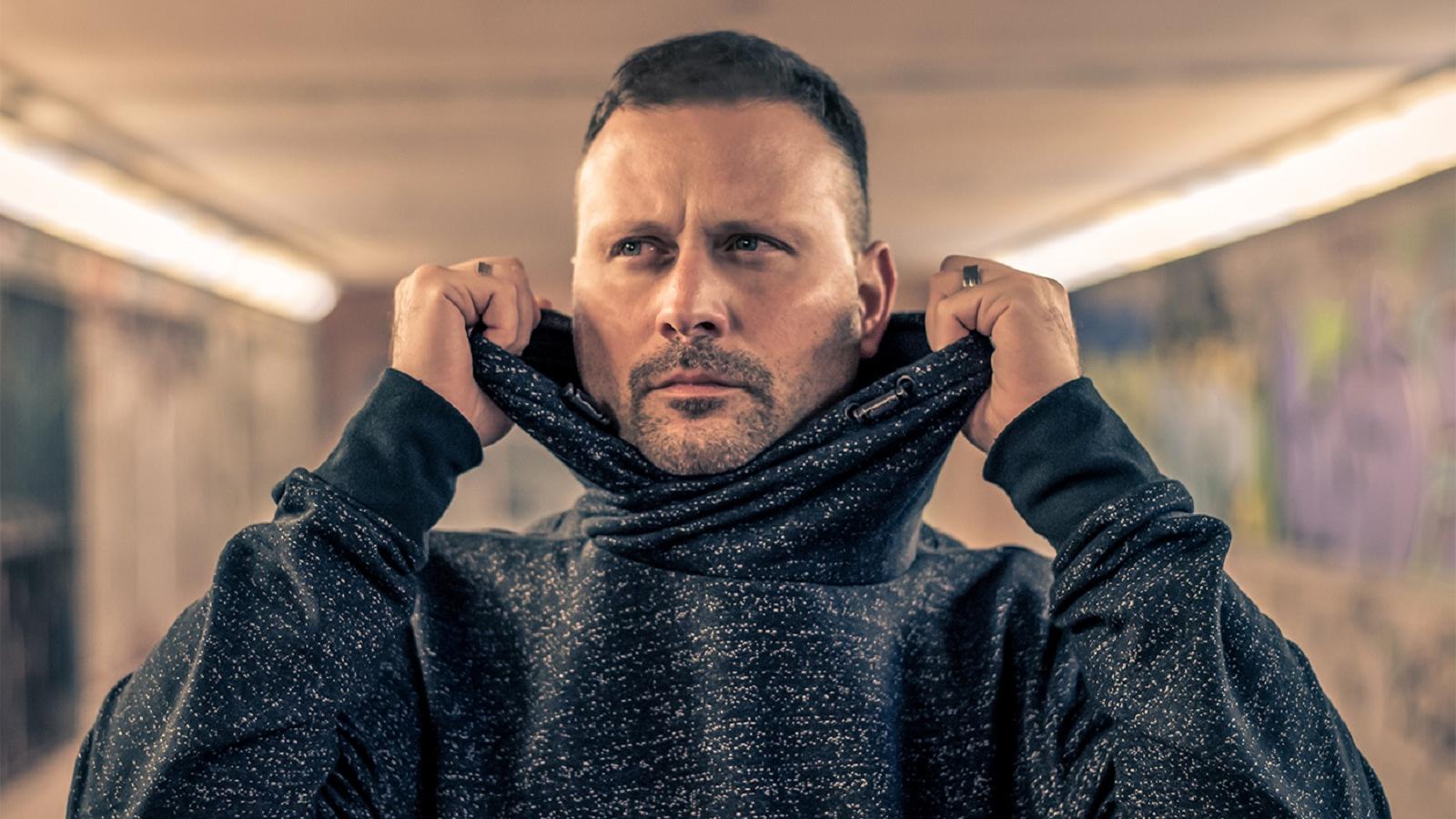 Gadless began his career as the frontman of GAD., a popular Greek alternative band with a noticeable course at the local alternative scene. His first single "Dark Sky", released by The Sound of Everything in 2014, introduced a classically orchestrated unique acoustic perspective. Two years later he releases "Love You Like a Fool" under the same label, featuring Late Farewell's warm "Nashville" voice. The song approached a wider audience with its well served indie-folk orientation. At the end of the same year "Stay Here/Meine Edo" released by Ammos Music, became his first release featuring Greek lyrics. On October 20th 2017, he released "Afraid", introducing an alternative approach in his sound.

Gadless is one of the most popular indie performers in Greece and has recorded vocals for artists like Papercut, In Order Of Disappearance, Solifer and Sonarise. He characterizes his music as "melancholic chamber pop", in order to thrifty define the nostalgia and immediacy of his sound. 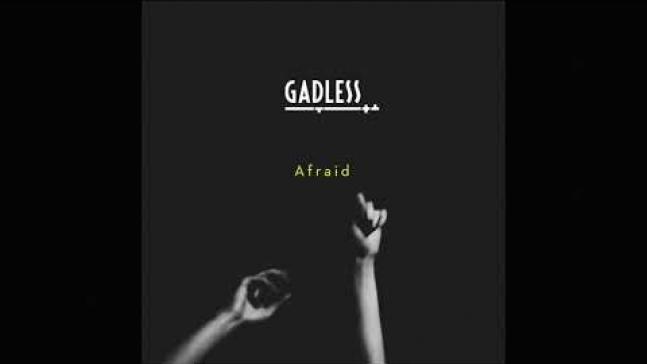 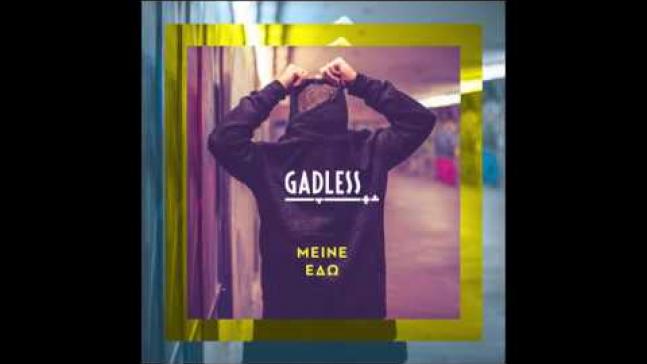 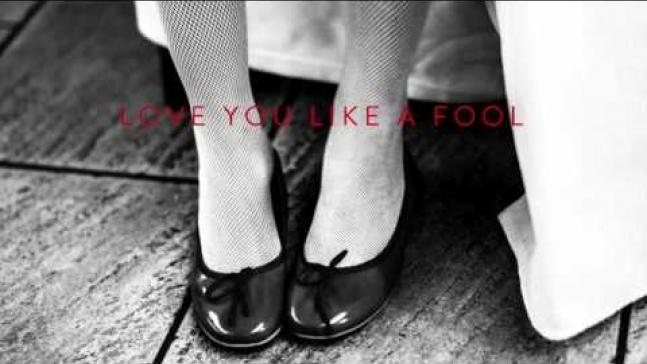 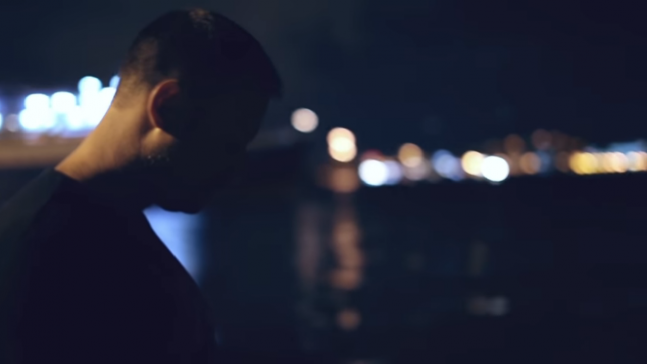